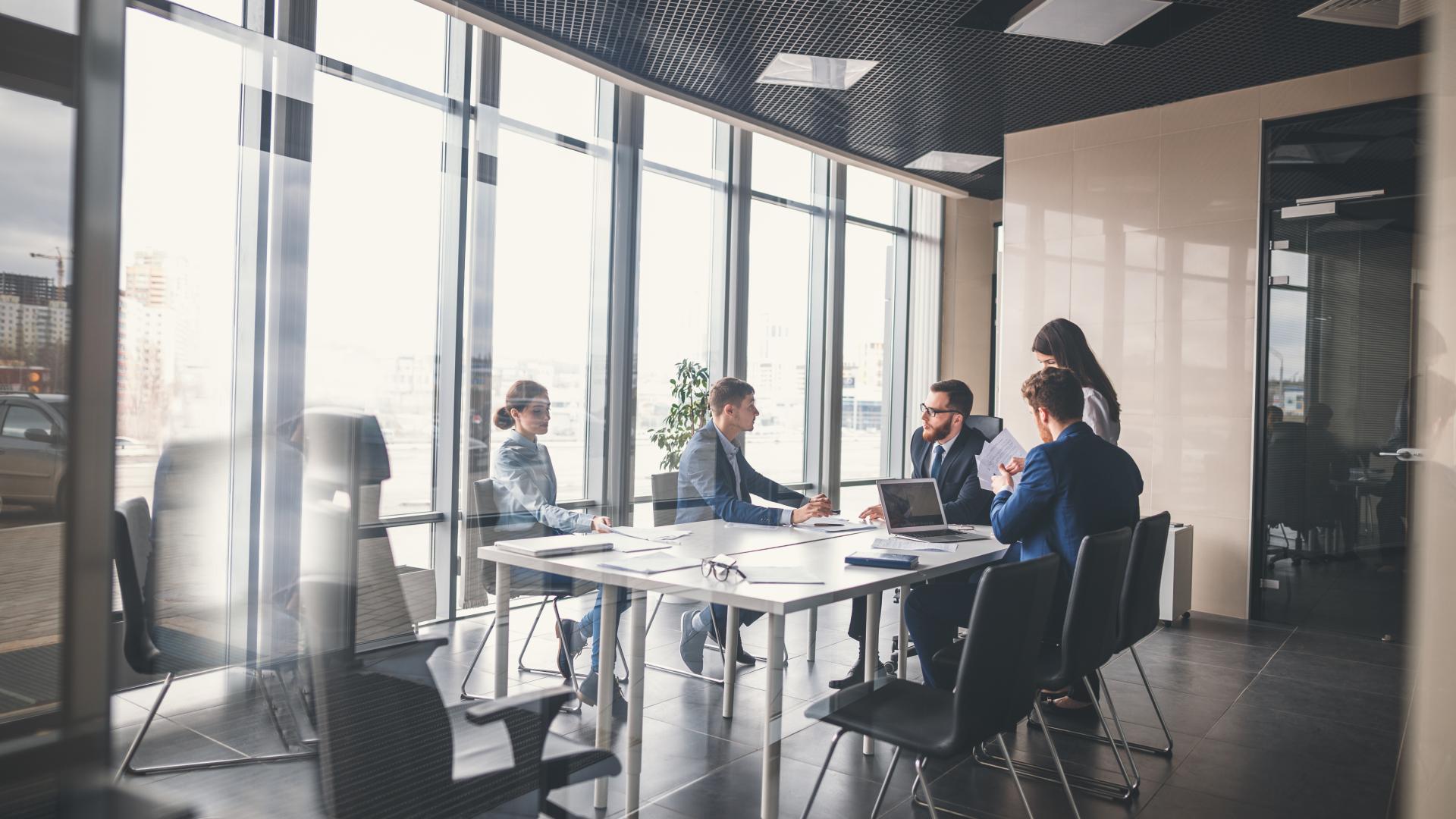 In the latest instalment of Managing Director and chartered surveyor Simon Burgess' overview of infrastructure investing, he examines the factors commonly affecting pricing and value. He also considers why succinctly conveying the risk characteristics of a particular fund is so important for investors.

In order to classify types of infrastructure investment, the Infrastructure Company Classification Standard (TICCS) has been introduced. This certainly helps decision makers. Investors may also use listed infrastructure as a base benchmark for private investing, although typically you'd expect to see a higher return in the unlisted sector. After all, why go to the effort of undertaking extensive due diligence and negotiating efforts unless the return is likely to be ahead of the public markets?

According to the 2019 EDHEC infra/Global Infrastructure Hub survey of more than 300 infrastructure investors, three quarters admitted to using absolute benchmarking when making investment decisions and an overwhelming 90% thought that current benchmarking was insufficient. The challenges described included risk measurement, the inability to target or define a particular strategy and a lack of correlation to other asset classes.

Many different investments are directly correlated to the risk-free-rate. The closest market proxy for this would be the appropriate government bond. For example, undated gilts are a good proxy and often used. Like many real estate investments, infrastructure tends to be long standing with a potential income stream in perpetuity, which can be compared to an undated bond.

But other risks then need to be priced in, including many of those seen in real estate such as illiquidity, but also foreign exchange risk given infrastructure portfolios often cross currency borders. Interest rate risk may also be relevant to certain infrastructure projects and risks associated with deals linked to government procurement processes. Of course, government bonds, foreign exchange rates and interest rates are all inter-related, creating an additional layer of difficulty for analysts and valuers.

Infrastructure investors are likely to use a combination of relative benchmarks depending on the asset or particular deal and relevant indices used may include private equity indices, stock market index, industry peers and the listed infrastructure index.  However, there tends to be a bias toward listed infrastructure indices. As an alternative or additional metric, the use of absolute benchmarks may be appropriate, for example, the risk-free-rate (RFR) plus a spread, which are often seen as preferable to relative benchmarks. Spreads may range widely anywhere from under 50 basis points to over 500 basis points.

Comparing one infrastructure investment to another with similar characteristics can be useful too and then, at a higher level, benchmarking these investments by aggregating the IRRs and cash multiples giving a tone from which to judge a particular investment. A similar approach to real estate pricing is appropriate for certain infrastructure transactions where full discounted cashflow is applied or by using the shortcut of an all-risk yield (which in turn is fundamentally made up of RFR plus a spread). The challenge here though is that, like real estate, such valuations are based on market evidence that often becomes available slowly and can soon become out-of-date.

Like many private funds, infrastructure managers will adopt a quarterly “smoothing” strategy in updating their fund values, so comparing a deal in the market to the values declared in an existing fund may make direct comparisons difficult. It is also important to remember that both a general index or a fund portfolio may not reflect the individual investments under review and/or it may not reflect a particular strategy. Some infrastructure assets have long-dated predictable income streams similar to many property investments with quarterly rental income. Similar valuation techniques can therefore be applied. However, other infrastructure assets with different characteristics can therefore be sensitive to materially different cash flows both in terms of quantum and timing, thus making direct like-for-like comparison difficult.

Valuers of infrastructure assets are unlikely to consider single asset comparable evidence, but instead aggregate data from multiple sources to establish a tone. This is the staple of real estate valuations especially where sparse market data exists.

Furthermore, valuing assets using a single factor model (like the Capital Asset Pricing Model (CAPM)) is not considered robust enough for complex infrastructure investments and is criticised by academics. CAPM is one of the most common single factor models. It describes the expected rate of return of an investment as a linear function of the investment’s sensitivity to changes in the market portfolio, which is known as the investment’s systematic risk, its market risk, or its beta (β). CAPM is based on the fact that the price of a "risk unit" is the same across investments and then what differs between different investments is the number of "risk units". Investments with more risk (ie. higher values of β) have higher expected returns because they are considered riskier, and likewise, investments with lower values of β will have lower expected returns.

Infrastructure funds may also employ Brattle valuation methodology. Introduced by the Brattle Group, the methodology applies sophisticated financial, statistical, and economic analysis techniques across a variety of industries to value both assets and liabilities. This all-in approach includes the evaluation of past and present market dynamics, risk, option and flexibility value, and measures profitability and comparable transactions.

Give your fund the best chance of success