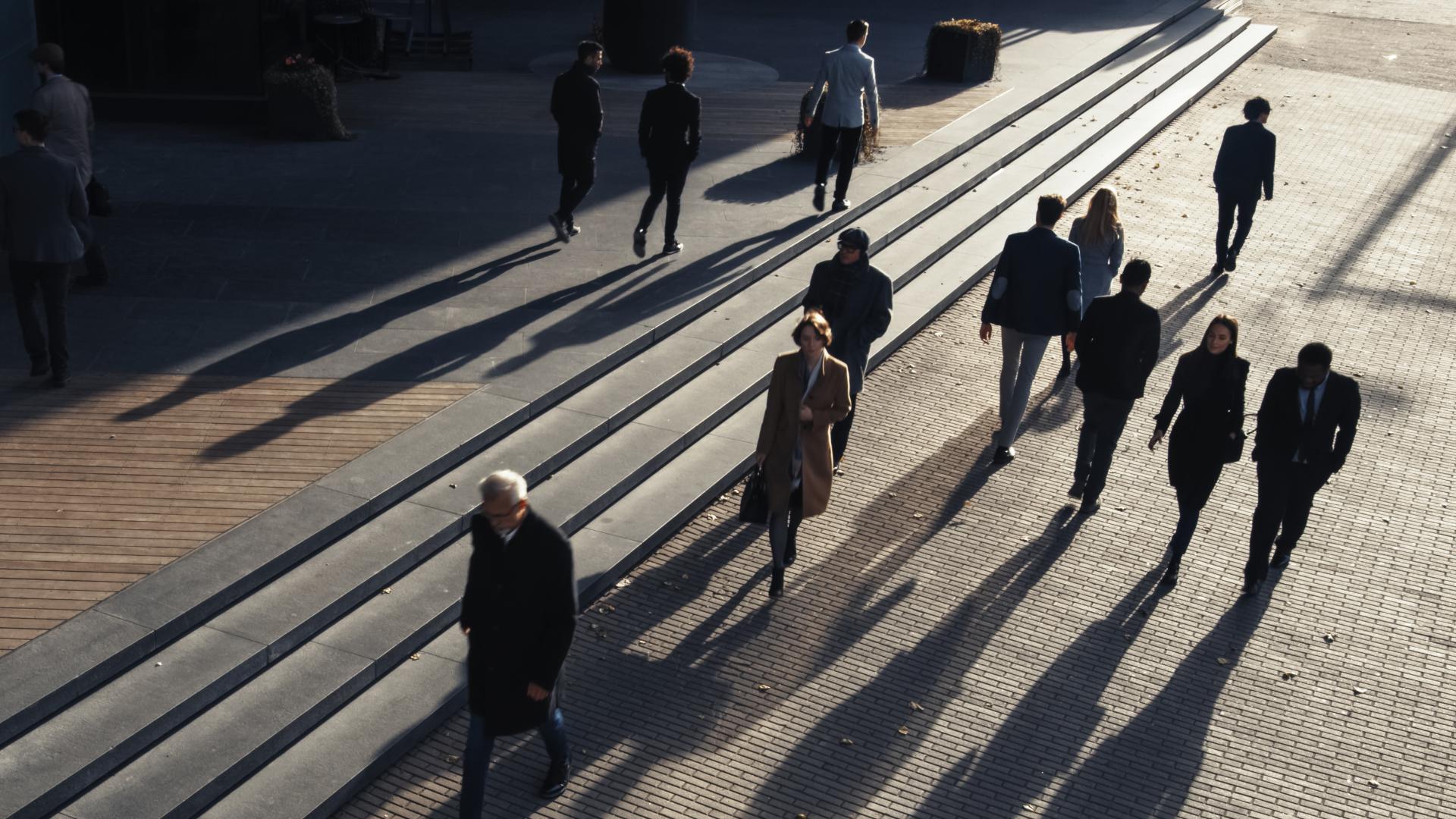 Brian Johnson, Consultant Technical Director of Aviation at Ocorian, examines how the aviation register in the Isle of Man has pioneered the registration of private and corporate aircraft

I’ve been in aviation for more years than I perhaps would care to admit – but it’s an industry I love and one that has undergone massive change in recent decades. One of the most significant developments, from my own perspective, has been the rise in offshore business jet registration – and a major turning point for the sector was the launch of the Isle of Man Aircraft Registry (IOMAR) in 2007.

IOMAR has become well-respected on the global stage during its 12 years of operation, yet the way it revolutionised the offshore aviation sector is often overlooked. In my opinion, however, its achievements can not be overstated.

Back in 2007, I was the Isle of Man Director of Civil Aviation – indeed, I was the first person to hold the role. That year, the Isle of Man Government made a bold proposal to establish a new aircraft register for private and corporate aircraft, something that had not happened anywhere for decades.

At the time, the majority of business aircraft were registered in the Government registry of the country where the aircraft was based. These national registers had little competition and a captive market of thousands of aircraft. The Government registers’ main focus was on their national airlines and other commercial air transport operators. General Aviation aircraft, including business jets, were usually a very low priority.

The Isle of Man’s innovative plan was to create an offshore register that operated globally with the highest safety standards, but with a friendly business-like service. Back then, the only offshore alternatives were Bermuda, the Cayman Islands and Aruba. The US register was, and still is, a popular alternative, and with a US ownership trust it was an efficient ‘offshore’ register for non-US residents.

In entering this captive market, it was clear that the Isle of Man was going to have to do something different if it was to succeed on the world stage.

The offshore aircraft registration process at the time was seen as bureaucratic and slow, due to the distance between jurisdictions and their customers. Original documents, even flight crew licences (FCLs), had to be sent by courier in order to receive an FCL Validation or, in some instances, a requirement to submit notarised copies of documents from a law firm.

National registers were largely government departments, so generally operated from 9am to 5pm, Monday to Friday. But business jets travel at all hours, all year round. So IOMAR’s first major move was to make itself totally accessible, 24/7. This may seem insignificant nowadays, but it was that initial level of customer service that underpinned its future success.

The new registry – with its Nationality ‘M’ tail prefix – operated in a business-like, not civil service style, and was exactly what private business jet owners needed to support their aircraft. It’s also worth noting that the timing of the IOMAR launch was very fortunate because, prior to the financial crisis, the business jet sector was booming.

When we started thinking about a register in the Isle of Man, we were fortunate enough to have a blank piece of paper. Whereas other registers had legacy issues, we were able to come at it with an ‘ideal scenario’ approach. As such we were able to bring a whole range of new ideas to the registration of business jets. Just a few of these included:

The ongoing success of IOMAR is also built on its ability to move with the times. After a couple of years, I saw that there were a lot of ‘parked’ commercial airliners or transient aircraft – where an aircraft had come off a national register because it was no longer being leased. What I discovered was that there was a market there for the IOMAR to register the aircraft when it came off the lease – irrespective of where in the world it was parked – then when the leasing company got an airline that wanted it, it could deregister to the new country.

We also had to make the most of technology. Initially IOMAR issued every aircraft with a document folder containing all the aircraft certificates, allowing for quick clearance of checks and inspections, and for efficient turnaround times for aircraft operators. Progressing on from this, IOMAR no longer issues paper certificates, all the aircraft registration documents are now issued digitally on either personal electronic devices or held on the aircraft’s own electronic system. Changes to certificates can be transmitted by email to wherever in the world the aircraft is in minutes.

The Manx government’s initial expectation was that IOMAR would register 12 aircraft in the first year – but by the end of that year, 51 had been registered. Since 2007, well over 1,000 business aircraft have been registered and IOMAR is now the 6th largest private/corporate business aviation register in the world.

It would be natural to assume that the launch, and success, of IOMAR would be followed by a deluge of other offshore jurisdictions wanting their share of the aviation action. But that hasn't been the case. Indeed, while the Isle of Man was very successful really quickly, it took the Channel Islands, for instance, six years to make a move. Unable to agree on a joint register, they decided to do so individually.

Guernsey moved quickly by outsourcing the work to SGI Aviation – a Dutch company who are well known in the industry – launching the 2-REG registry in December 2013, with its ‘2’ tail prefix. Since then it has gone on to build a reputation around the world and in May 2019 registered its 500th aircraft.

Jersey hasn’t been so fortunate and the Jersey Aircraft Registry (JAR), which launched in 2015, failed to gain traction, registering only two aircraft in the first year. Effectively in a holding pattern since then, the States of Jersey announced in November 2019 that a third-party company was due to take over JAR’s day-to-day running and that contracts were likely to be signed within weeks.

San Marino, which has the ‘T7’ tail designation, has been more fortunate, launching its registry in 2012 in partnership with Miami-based Aviation Registry Group, which also administers the Aruba offshore registry. As of December 2019, it has registered 238 aircraft.

Just as IOMAR achieved, any small jurisdiction entering this market has to find its niche. Guernsey is a prime example. With its contacts through SGI, it started registering transient aircraft in the IOMAR model, but more successfully, registering hundreds of 'parked' commercial airliners.

Likewise, while IOMAR is solely a private register, 2-REG is able to do Air Operator Approvals for commercial operators. So, when clients who have a business jet wish to charter it out to third-party members of public, they are able to do so. Guernsey was the first new offshore register to offer that and cornered the market in doing so.

Currently, I’m aware of other jurisdictions considering launching their own registers internationally. But establishing a national register isn’t inexpensive, and it seems that employing a company that has the knowledge and reputation to assist with this is the most viable operational model.

Considering the current global economic and political landscape, it’s hard to predict quite how offshore aircraft registration will move forward in the years ahead. Brexit alone may have a large impact on how aircraft are imported to address the VAT issue.

That said, the last 12 years have seen significant change in the sector. Each registry has its own unique offering, yet all meet high regulatory standards and offer a fast, efficient service. As a result, I look forward to seeing what new developments the offshore registries will offer over the next 12 years.

Brian Johnson is Consultant Technical Director of Aviation at Ocorian.