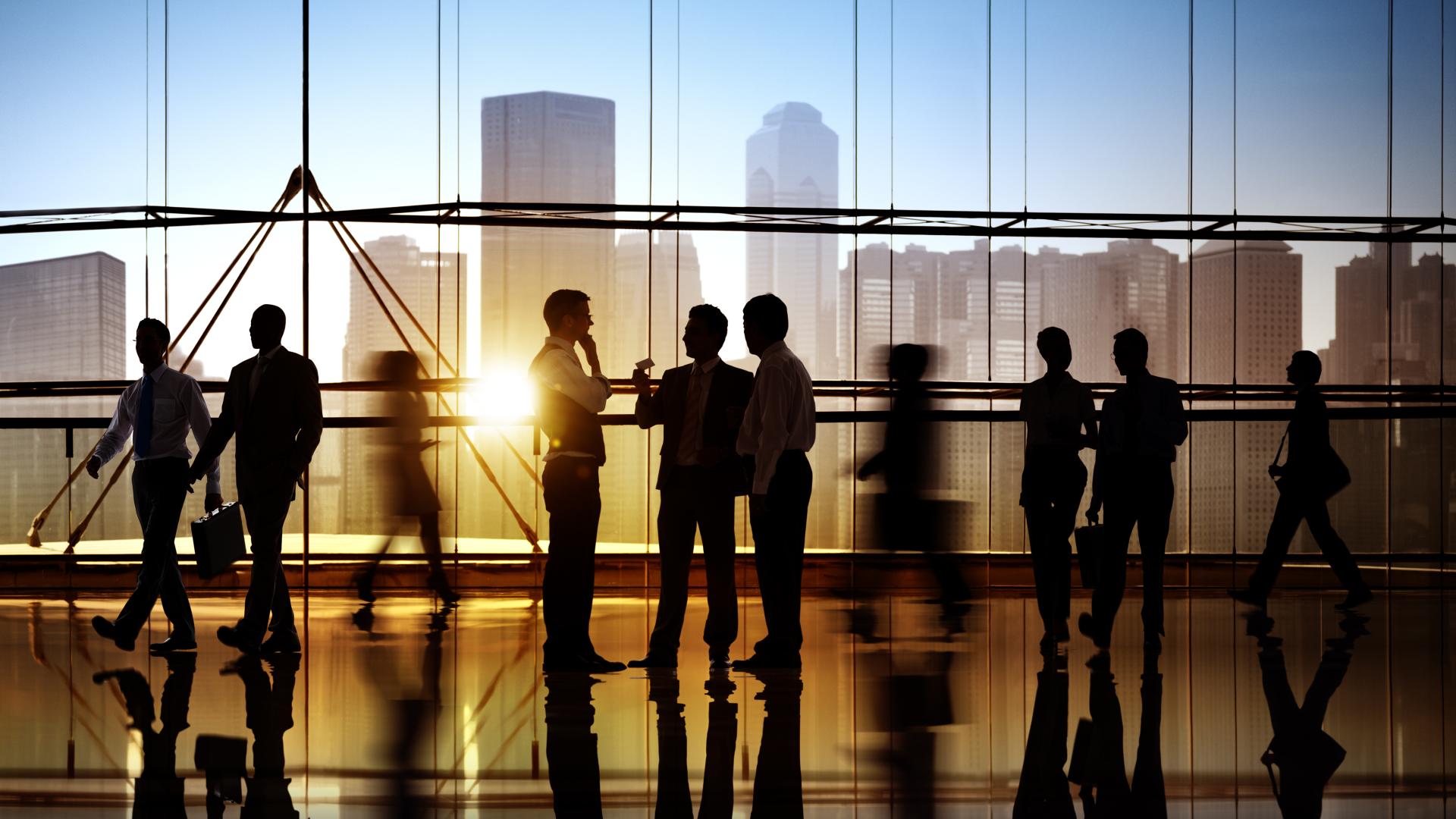 As COP27 heads to Egypt next month (6 - 18 November 2022), the developed world must recognise how Africa can play a key role in fighting the climate crisis. However, the continent needs broad-ranging support, including from the private sector, explains John Félicité, Director, Ocorian Mauritius.

As world leaders, scientists and observers gathered at the COP26 summit in Glasgow in 2021, the phrase that seemed to be repeated was that this was potentially the "last chance" to save the planet. Despite the challenges posed by the ongoing COVID-19 pandemic, the climate crisis has, quite rightly, risen to the top of the global agenda.

Yet it feels like we have been here for some time. Indeed, the first United Nations Conference on Environment and Development - also known as the 'Earth Summit' - was held in Rio de Janeiro back in 1992. Unfortunately, 29 years later, delegates are still travelling by air, sea, train, and road to discuss how to keep the world from warming too much too fast.

This doesn't mean that advances haven't been made. According to the World Resources Institute, at COP26, countries 'made bold collective commitments to curb methane emissions, to halt and reverse forest loss, align the finance sector with net-zero by 2050, ditch the internal combustion engine, accelerate the phase-out of coal, and end international financing for fossil fuels'.

Yet, while this is important progress, it may not be enough, according to the Institute, to beat the climate crisis.

Being based in Mauritius, I am particularly interested in the commitment to deforestation as this is something that is pertinent in Africa, where the re-use of land to grow and export higher-value products such as palm oil is prevalent. Here, logging and deforestation have led to irreversible damage to the absorption of carbon dioxide.

However, is the concept of paying African nations to not cut down forests really the best solution that developed economies can think of? More importantly, is Africa's environmental potential in helping to fight climate change being critically overlooked?

It is ironic that the impact of climate change is felt most in developing and emerging markets, with Africa facing some of the worst consequences, as the continent only accounts for 3.8% of global carbon emissions.

The developed nations that create most global carbon emissions may wish to consider discussing strategies beyond deforestation with African countries. At the very least, this could include helping them to find a way of transitioning from fossil fuel, which is abundant in many nations, to different, cleaner energy sources, such as solar, wind and hydrogen.

Looking specifically at Europe, the EU has an ambitious plan to slash emissions by 55% by 2030 compared to 1990 levels. However, the execution of this plan is already being questioned, as it partly involves blocking African agricultural products out of the European market, limiting financing to projects the EU deems to be green enough.

Yet all along, the EU is encouraging the mining and exportation of cobalt, lithium and graphite for use in electrical vehicles, with the cost of shipping in terms of carbon emissions rarely debated.

This is important to put into context as the EU is the largest bloc trading with the African continent, and how it dictates its relationship with Africa cannot be ignored. It also begs a whole series of other questions.

Can the facilities required to transform the raw materials into ready-to-use products be built in Africa? Should development finance institutions be seeking to build these facilities, which will have the double effect of creating jobs and reducing the emissions created through transportation? Could African countries be developed into electric vehicle production hubs for the rest of the world?

The same could be noted for mobile phones and so on. If the scale of the future workforce in Africa alone cannot justify the investment, then what will it take?

The role of the private sector

Goldman Sachs, a member of Climate Change Net Zero Alliance, recently confirmed in an update that the only way to make climate change management a reality is to ensure the private sector takes the lead. This applies to all industries - from financial services to construction and everything in between.

This will be partly driven by an acknowledgement that the total value of a business isn't solely measured by EBITDA, it is increasingly important that a measurement of the total social value that a business provides to society at large should be considered. This can be expressed as profit minus the total damage placed on society, be that in communities or on the environment.

The markets are now focusing on this aspect as a measurement of sustainability. Businesses that invest in projects and operations that support climate initiatives or have a measurable environmental impact - including those in developing nations - can help lead a vanguard of change.

Likewise, capital - be that through public sector spending or institutional investment - will move to those businesses that are able to show a transparent social value. However, it will be necessary for there to be a global coordination of policies to prevent any widespread misallocation of capital in the pursuit of climate goals.

Those sectors that can show how they measure the impact of ethical, cleaner investment will drive the economic developments of the future. Those nations in Africa that can provide the key ingredients for the development of new technologies should have a more important seat at the table of policy decision making.

It is timely that COP27 will be in Sharm El Sheikh in Egypt - in Africa - and is possibly the only chance that African nations will have to take the lead on what is a global problem.

With the current population in Africa 1.4bn, half of whom don't have access to reliable energy, it will be the most important of all COPs to ensure that declarations of support from previous summits are adhered to and the promised sums are invested.

In the interim, businesses should be proactively re-examining their environmental policies and arguably thinking outside of the typical sustainability 'box' if they are to have a meaningful impact.

At Ocorian, we specialise in assisting CEOs and CFOs in making decisions that will add real value to their businesses - including social value. We work with all associated advisers to ensure the decisions taken incorporate all factors that could affect the future global impact of the business. Right now, that seems more critical than ever.