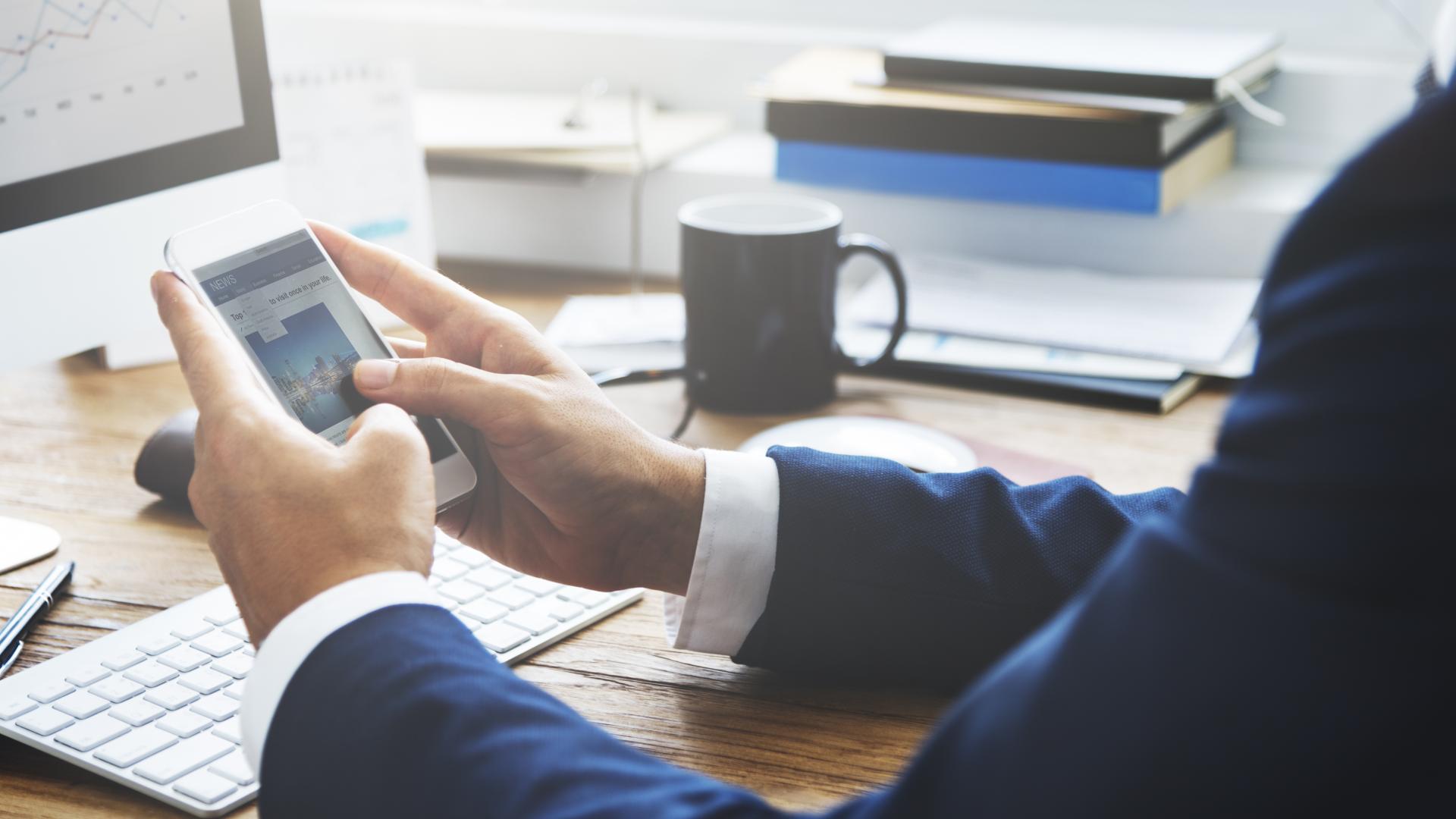 The implications Butler-Sloss has for trustees’ investment policies

People seem split on whether the decision of Mr. Justice Michael Green in the Butler-Sloss case should be restricted to its charitable context, or whether it has wider implications for trustees deciding on ethical investments. These decisions are important considerations to trustees such as Ocorian, as we put the best interests of our clients first. Mindful that future generations often favour environmentally sound investment, this article by Ocorian’s Paul Buckle considers the impact of the decision.

That the case has charitable significance is in no doubt; the trustees of two charities sought the court’s approval under category 2 of the familiar Public Trustee v Cooper jurisdiction of their decision to introduce two new investment policies. What made that decision momentous, and hence within Cooper Category 2, was that the policies both excluded investment in over half of publicly traded companies and many funds because they did not meet the ESG criteria by which the trustees wanted to judge new investments. Those criteria were essentially whether the investment was in line with the greenhouse gas emissions and climate resilience targets imposed under the 2016 Paris Climate Agreement. Both trusts’ purposes included environmental protection and improvement. Hence the new investment policies, as the trustees thought the only previous case dealing with charities’ ethical investments, the so-called Bishop of Oxford case, prevented them from investing in things which were not environmentally friendly.

Pushback and opposition to the ruling

The Charity Commissioners and the Attorney General joined the proceedings to oppose the new policies because they feared an automatic exclusion on charitable trustees making investments which conflicted with their purpose might have serious implications for charities in general, and because on the facts, the trustees had not properly considered the financial effect of the new polices, which was necessarily that lower returns were likely. Moreover, everyone agreed some clarification was needed as to what exactly the Bishop of Oxford case had decided. The judge endorsed the trustees’ actions and approved the policies. The Bishop of Oxford case, he said, had not imposed an absolute prohibition against investment contrary to a trust’s charitable purposes; the starting point was always to maximise financial return as charities needed money. However, what it had done was give trustees discretion to exclude an investment they reasonably believed was contrary to those purposes.

In exercising that discretion, they should balance all relevant factors. There were three “comparatively rare” instances where financial return might not be the only consideration. These were (1) exceptional cases of direct conflict such as cancer research charities investing in tobacco companies, (2) indirect conflicts where an investment might create financial detriment by alienating donors to the charity, and (3) other cases, albeit it was not the trustees’ job to restrict their investment powers by their own moral judgments. In summary, where they faced difficult decisions involving potential conflicts or reputational damage, trustees exercising good judgment by balancing all relevant factors, and in particular the extent of the conflict against the risk of financial detriment, would meet their legal responsibilities.

What then of the case’s wider import, and should Green J’s assessment of the charitable law be taken to have equal relevance for non-charitable trusts? In one view, the answer to that question may well be no. Moreover, the judge placed considerable reliance on the Charity Commission’s guidance on investment published in 2014; 6 and the Bishop of Oxford case, the interpretation of which was central to the conclusion, was specifically about ethical investment by charities.

Finally, and above all, Green J’s summary of the relevant law was said to be a summary of the law “...in relation to charity trustees taking into account non-financial considerations when exercising their powers of investment”, and where there was a potential conflict, incapable of resolution by consent, between investments and the charitable purposes the trustees were bound to advance.

Further significance of the ruling

That said, the following points may have wider significance.

Ocorian advises on a range of legal issues, as Paul speaks on above. Find out more or get in touch.

This article originally appeared in issue 8 of ThoughtLeaders4 PrivateClients private client magazine on the subject of Next-Gen wealth.