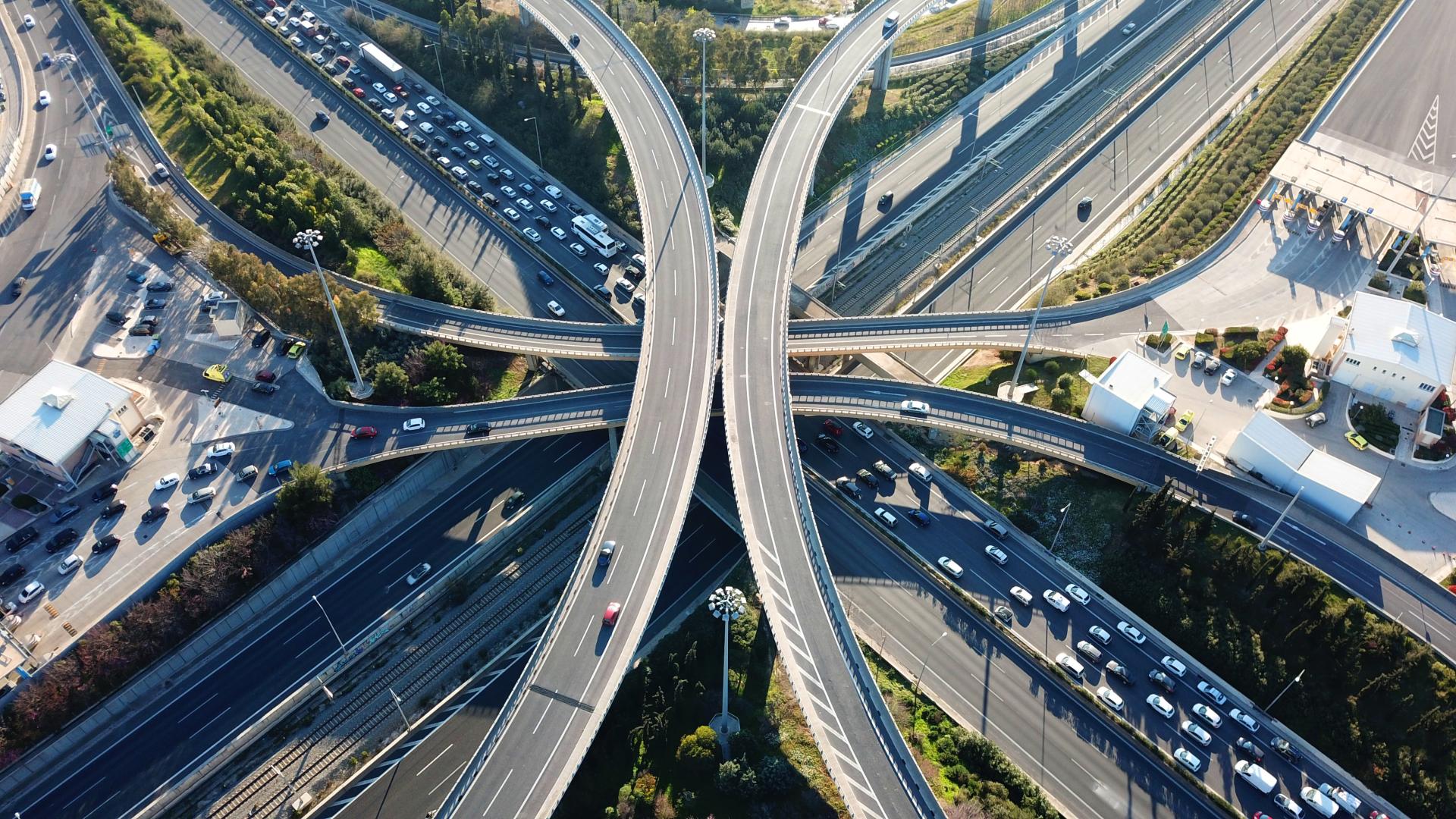 With the jurisdiction of Mauritius facing headwinds in an increasingly complex global business environment, Ocorian's Director of Tax, Fazeel Soyfoo examines how it remains resilient as its Global Business (GB) sector embraces changes that will shape its landscape for years to come.

The entering into force of the Protocol amending the Mauritius-India tax treaty in April 2017 was the first of a series of events that have threatened to shake the core of the Mauritian financial services sector over the past couple of years. The Protocol effectively signalled the end of a golden era for our GB sector.

The good thing is that the industry largely anticipated the changes to the Indian treaty. At Ocorian (formerly Abax), we had shifted our focus to other markets, particularly Africa, well before the Protocol was signed. This enabled us to develop our understanding of the African market and build valuable partnerships.

The difficulties of doing business in Africa, epitomised by the endemic socio-political issues in South Africa, opened up a major opportunity for the Mauritius jurisdiction to offer a helping hand to African businesses. Interestingly, whilst tax was the driving force for businesses to use Mauritius as far as India was concerned, the motivating factors when it comes to Africa remain mostly non-tax related. It is the ease of doing business, the absence of exchange controls, the sound regulatory environment and the safety and security of a jurisdiction that is part of Africa -  all of this giving investors the comfort of using Mauritius for their investments.

There is a willingness to develop new products and expertise and to grow the sector beyond its traditional roots, as international players bring a new impetus to the industry.

The reforms ushered in 2018 through the Finance Act were the most profound ever seen in the GB sector since its inception more than twenty-five years ago. The changes introduced to the GB sector tax regimes to make them compliant with the OECDâ€™s Base Erosion and Profit Shifting (BEPS) project, in particular Action 5 (Countering Harmful Tax Practices More Effectively, Taking into Account Transparency and Substance), were inevitable. The removal of the automatic deemed foreign tax credit of 80% for Category 1 GB companies was a significant change, whose effect will only be fully felt once the transitional period ends in June 2021.

The outlook today remains positive, despite increases in effective tax rates and the introduction of new substance requirements that will raise the cost of operating in Mauritius for certain companies. There is a willingness to develop new products and expertise and to grow the sector beyond its traditional roots, as international players bring a new impetus to the industry.

New licences such as Global Headquarters Administration and Global Treasury Activities have been introduced. In the FinTech space, the Sandbox Regulatory Licence has been implemented and rules set for Custodian services for digital assets. Simultaneously, the government is intensifying its Africa strategy, with no less than three official delegations (Madagascar, Mozambique and Kenya) visiting Mauritius over the last six months.

Whilst the OECD has cleared our new regime, the EU's shadow still hangs over it. Not totally satisfied with the new substance requirements, the EU would like to see further legislation introduced to clarify the application of the rules. In response, the government has committed to bring in necessary changes by the end of 2019 in order to satisfy the EU's requirements. The EU has also raised questions on so-called "de facto ring-fencing", whereby they are concerned that our regimes implicitly favour foreign investors.

Some fear that the EU keeps shifting the goalposts, therefore putting the jurisdiction in a delicate situation as we face continuous scrutiny on various matters. It is ironic, to say the least, for the EU to threaten to black-list non-EU countries for their tax regimes which are not seen as "fair", whilst at the same time, for the EU to harbour jurisdictions that operate tax regimes that wouldn't pass the EU's very own tests of fair taxation. It was only recently that the EU Parliament's committee on financial crime listed a number of EU countries that "display traits of a tax haven and facilitate aggressive tax planning"

Amidst those challenges, the unwavering commitment to make the Mauritius International Financial Centre a success remains key. It is time for our institutions to work together, to think strategically and execute smartly.

Notwithstanding the above, Mauritius has a duty to comply with international norms and standards to maintain the reputation of its International Financial Centre. To kick into touch once and for all the questions over our tax regime, perhaps the answer could be for the government to take a fresh, holistic look at the taxation system.

At Ocorian, our view is that if the Mauritian government can find the right formula to balance tax and non-tax revenue, e.g. lower rates overall compensated by higher licence fees and other duties, this could lead to a very attractive proposition for all. It will also address any lingering issues of preferential regimes or de facto ring-fencing that we keep having to deal with.

With pre-Budget consultations well under way, it is interesting to see what this year's Budget will hold for our financial services sector. The bulk of the legislative changes are behind us, yet certain key issues still need to be addressed. Amidst those challenges, the unwavering commitment to make our International Financial Centre a success remains focal. It is time for our institutions to work together, to think strategically and execute smartly, so that we can ensure the progress of a sector that is fundamental to our economy.

Ocorian AMEA offers a complete range of tax compliance and advisory services, including tax investigations, tax structuring of cross-border transactions and compliance with FATCA and CRS. Click here to view our service offering in Mauritius.