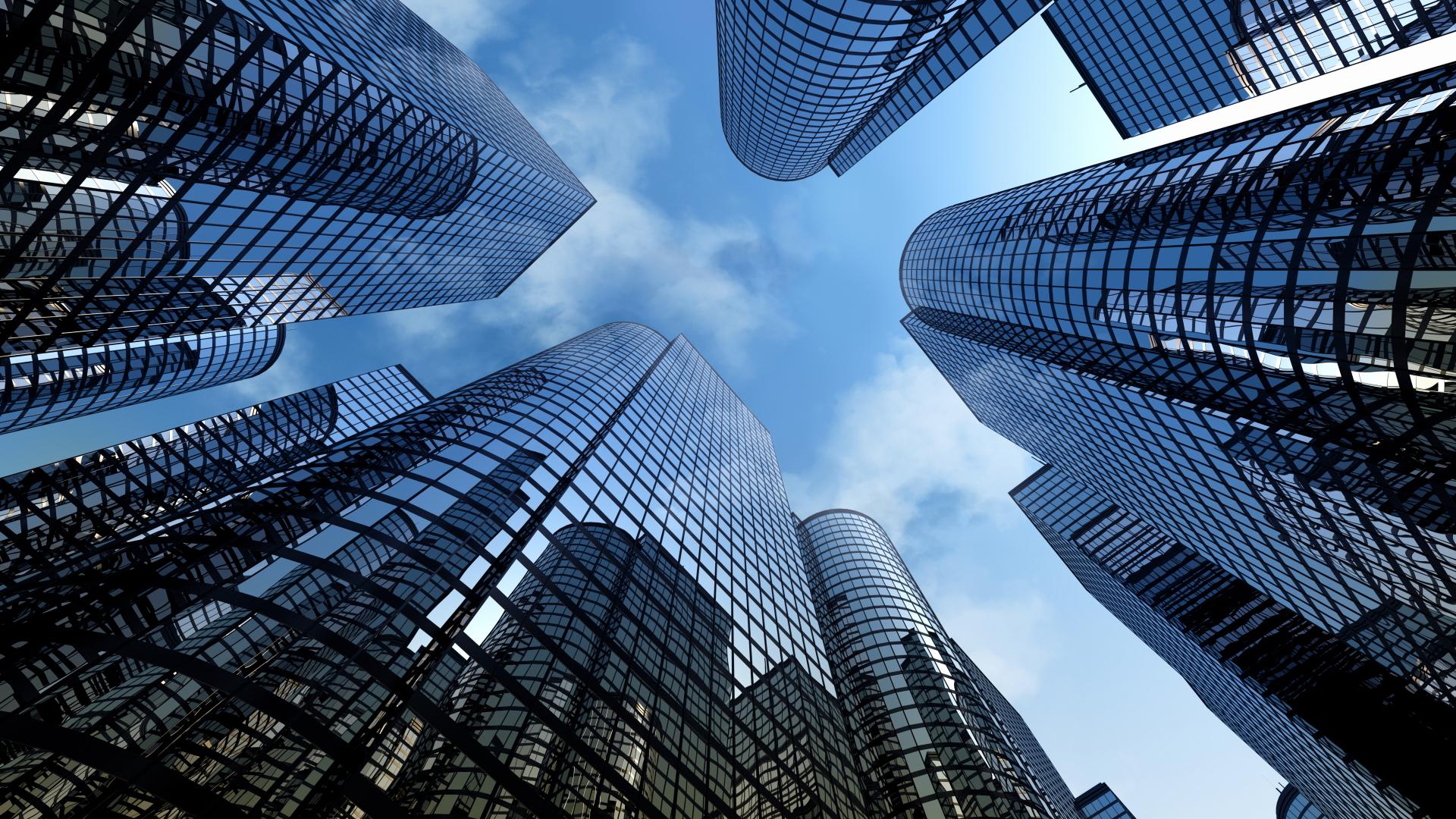 Luxembourg is enhancing its appeal as a destination for securitisation transactions by amending its highly successful 2004 Securitisation Law. Head of Capital Markets - Luxembourg, Sandra Bur summarises 10 of the key changes.

Luxembourg's securitisation market has often been cited for its flexibility and security. These attributes have made it a significant European hub for securitisation transactions, with over 1,300 active securitisation vehicles containing more than 8,000 compartments and controlling roughly EUR400 billion in AUM.

Luxembourg's Securitisation Law (the "Law") of 22 March 2004 provides the framework for the market's success and is now undergoing some long-awaited changes and clarifications. Draft bill number 7825 (the “Draft Bill”) was submitted on 21 May 2021 and further develops the flexibility and relevance of Luxembourg's securitisation vehicles.

Key amendments to the Law as proposed in the Draft Bill and their impact on Luxembourg's securitisation environment are listed below. It should be noted that adjustments to the Draft Bill can be expected before it is voted into law.

1. Replacement of the notion of “securities” by “financial instruments”

The Draft Bill suggests that the term “securities" (valeur mobilieres), which is currently the only mechanism by which a securitisation vehicle can offer investment to an investor, but which is not defined under the current Law, is replaced with “financial instrument” as defined in the collateral law of 2005. This would broaden the scope of instruments that can be issued by the securitisation vehicle to the investors, affording them greater flexibility.

2. Possibility for a securitisation vehicle to be financed by borrowings

The Draft Bill suggests that a securitisation vehicle could now be financed via loans or through any kind of debt. This would be a landmark for the Law as it would provide legal certainty for the financing of securitisation transactions by the issuing of “hybrid” instruments by the securitisation vehicle. These would have characteristics of both debt and equity and would give more flexibility to investors in jurisdictions where there may be restrictions on the types of financial products in which they can invest.

3. Clarification for CSSF supervised securitisation entities that offer securities on a continuous basis to the public

The Draft Bill asserts that a securitisation vehicle must obtain CSSF approval if it offers securities to the public on a continual basis (more than three issuances per financial year, including all compartments). This provides the clarity the Law was previously lacking concerning which activities securitisation vehicles should obtain approval from the CSSF for. The definition of what constitutes public is as follows:

In relation to setting up securitisation companies, the following four company types are currently permitted, with the first two by far the most common:

The Draft Bill introduces four additional legal forms that can be used for establishing securitisation companies:

This expands Luxembourg's product offering and allows more flexibility and efficiency in the structuring of transactions, in particular through the SNC (general corporate partnership) and the SCSp (special limited partnership) which are transparent for Luxembourg tax purposes.

This would be the first time a securitisation vehicle could be a tax transparent vehicle without needing to be set up as a fund. This will be welcomed given the introduction of the Anti-Tax Avoidance Directive (ATAD) and its impact on Luxembourgish securitisation vehicles. Indeed, it will be a great relief to many to have this option to circumvent the difficulties posed by the ATAD legislation.

These additional vehicles will still be able to create segregated compartments and should make securitisation structures far more desirable for private equity houses or family offices who already extensively use partnership structures in Luxembourg.

The Draft Bill clarifies and provides a legal framework permitting a securitisation vehicle to acquire intangible and tangible assets and their associated risks directly (by being a party itself to the acquisition agreement) or indirectly (e.g. through a wholly owned subsidiary which would then acquire ownership of the asset).

Given that Luxembourg’s Generally Accepted Accounting Principles (GAAP) already allow for substance over form rules to be applied to the accounting of any assets, the above change should have no impact on the account treatment of the assets (if Lux GAAP is being used). Regardless of whether the asset is held directly or indirectly, it can still be recognisable on the balance sheet of the securitisation vehicle. The Draft Bill just provides certainty that this is permissible under the scope of the law.

6. Expansion of the scope of security interests granted by a securitisation vehicle

The Draft Bill does not seek to change this approach but broadens the scope of creditors that are granted partial benefit of the securitised asset, proposing that both direct and indirect creditors of the securitisation vehicle should be granted benefit.

The Law does not currently stipulate any rules or guidance regarding equity financed compartments. This has proved challenging for service providers and auditors alike who have not had clarity over requirements around items such as distributions.

Furthermore, the Draft Bill states that for equity financed compartments, their individual balance sheets and statements of profit and loss should only be approved by the compartments’ shareholders and be included in the financial statements of the securitisation vehicle.

It is worth mentioning that although rare in Luxembourg, equity financed compartments are non-existent in locations such as Ireland. This is an attractive alternative that Luxembourg can offer to its investors.

The order rules defined in the Draft Bill are as follows:

The Draft Bill proposes adding a new article in the Law that specifically permits active management of securitisation vehicles for risks linked to bonds, loans or other debt instruments (but not for equity type assets) so long as these are issued under private placement. This would enable Luxembourg to attract more CDO/CLO structures which have historically been set up in other jurisdictions. For more information about how the Draft Bill could strengthen Luxembourg’s CLO proposition, read our article Luxembourg - a new home for CLOs?.

The financing and refinancing markets continue to drive investor appetite for actively managed CLOs, a global market that is approaching one trillion USD. Ireland is currently the location of choice for CLO transactions in the Eurozone, with assets in Irish-domiciled CLOs rising to €170 billion by April 2021. However, the Draft Bill is expected to turn heads once it enters force and put Luxembourg in a great position to host such structures and capitalise on market growth.

It is now up to the key players of Luxembourg's securitisation market to advertise these new opportunities to investors and demonstrate its competitive offering.

From company establishment and administration, to waterfall calculations and administering securitisation vehicle loan books, our capital markets team has extensive experience in evaluating structured finance securities such as CLOs.

For more information about how we can support your capital markets operations, get in touch with our team below or view our full range of services to the capital markets here.